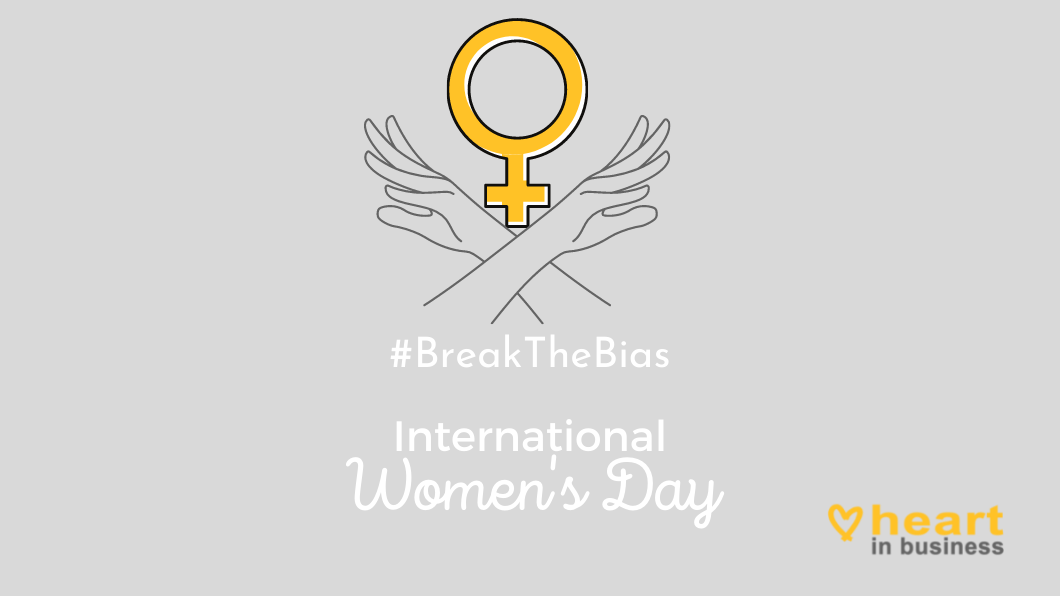 Just before the start of the pandemic I had the chance to visit both a men’s and women’s prison with a dear friend of mine.

Walking around both prisons I was struck by the differences between the prisons. In the men’s prison there was no common eating area, men ate in their cells as the risk of a fight breaking out in the public area was too great. However, in the women’s prison, the women ate together. In fact, data showed that if they didn’t then it had a greater effect on their mental health and increased the risk of self-harm. In other words, if men ate together, they were more likely to be violent towards each other and if women didn’t eat together then they were more likely to hurt themselves. Women prisoners are more likely to harm themselves and commit suicide.

I remember the moment when I walked past the block that housed the new mothers in the prison. It had never occurred to me that babies were born in prison or what that would be like. I couldn’t imagine giving birth to my daughter and then having to hand her over for someone else to look after her while I continued my sentence in prison. After giving birth in prison, women are allowed to keep their baby with them for 18 months, before they are put in someone else’s care.

I remember experiencing the sensation of the ground swallowing me up as I realised that the gender bias was affecting more than just the women in prisons but also their families. I started to do some research on the data around women in prisons and discovered the following:

I also learnt that women in prison are highly likely to be victims as well as offenders. Over half the women in prison report having suffered domestic violence. And that although women constitute a very small proportion of the total prison population in Europe, 4–5% on average, the number of women in prison is increasing rapidly.

Many women in prison are mothers and usually the primary or sole carers for their children. Around 10 000 babies and children in Europe are estimated to be affected by their mother’s imprisonment. In most European countries, babies and young children can stay in prison with their mothers: 3 years is the most common age limit, 18 months in the UK. Facilities vary widely between countries.

Mental illnesses are overrepresented among women prisoners; 80% of women in prison have an identifiable mental illness and two thirds suffer from a substance-related disorder.

Women prisoners are three times more likely to report having experienced physical or sexual abuse before their imprisonment.

Most incarcerated women are mothers.

More than 60% of women in prison have children under the age of 18 and nearly 80% of women in jail are mothers, Incarcerated women tend to be single parents or primary caretakers more often than incarcerated men, according to the Vera Institute. This means that their incarceration is likely to have a major impact on their children and family members. Many children of incarcerated mothers are placed in foster care.

Women are more likely to be incarcerated far away from their children because there are fewer women’s prisons than men’s making it difficult and costly for their children and family members to see them in person. After their incarceration, it can be extremely challenging for mothers to reunite with children placed in foster care.

Nearly 73% of women exonerated in the last three decades were wrongfully convicted of crimes that never took place at all, according to data from the National Registry of Exonerations. These “crimes” included events determined to be accidents, deaths by suicide and crimes that were fabricated.

About 40% of female exonerees were wrongly convicted of harming their children or other loved ones in their care.

During Lockdown conditions for prisoners worsened with most prisoners only being allowed out of their cells for 30 minutes a day. Imagine being locked in a cell for 23.5 hours a day during lockdown.

In Andrew and my book, ‘Putting the Heart back into Business’ I say the following: having experienced a period in my life when I was a single parent on benefits, with no secure housing and without the ability to earn money because I was caring for an 18-month-old child. I know what it’s like to feel terrified about where the next £5 would come from.

Now I see that, like so many things, money will continue to remain unequal in a society that doesn’t include or properly count women and ethnic minorities.

In his book, The Uncounted, Alex Cobham wrote about these damaging inequalities; and in her book Invisible Women, Caroline Criado Perez wrote about the gender data gap that exists in society. This absence of data means that officially, legally and politically the uncounted don’t exist. Ethnic minorities and women most often fall into the poorest bracket of society, so they are the most disenfranchised.

However, evidence shows that when the invisible and uncounted are represented it saves society, governments and business money. Poor quality and missing data is impacting us all in far greater ways than we can imagine. We as a society have a choice to change this bias and save money at the same time.

Discover the Purpose in Everyone

Our Mission is to equip leaders to discover the purpose in everyone, to inspire the company to honour its reason for being, so that everyone can be in flow through unknotting and live at their full potential. The Stepping into Authentic Leadership programmes are a key part of achieving this. We act as advisors to business leaders and boards, we facilitate team workshops and open training programmes. We coach business leaders, and help companies measure and track how much of their human potential they are accessing. We do this through our global team of specialist facilitators and coaches.

More about our work

Take a moment for yourself

In Heart in Business we work with individuals and companies to help them discover their purpose, their direction. What is it that gets you up in the morning? Where do you want to be on 21 January 2023 as one lunar year ends and another begins?

Happiness is defined by having a clear purpose and doing what you love doing. How will you create a prosperous year that brings you happiness?

We would love to connect & hear from you